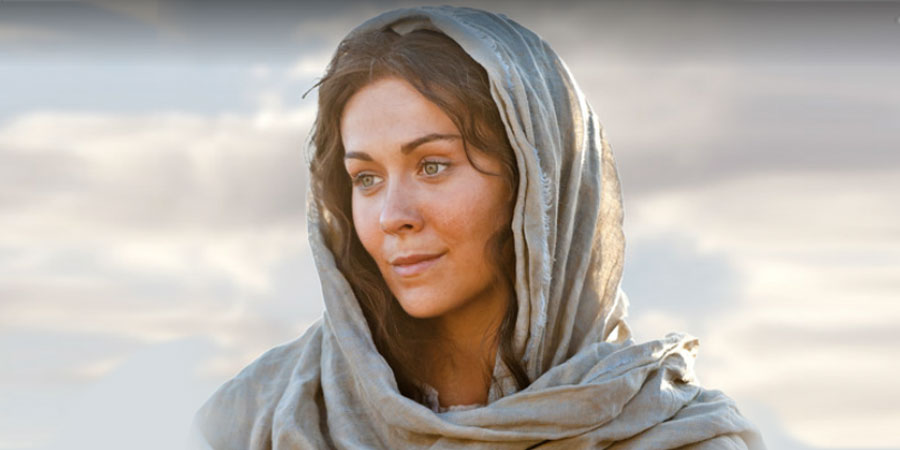 In preparing for this past Sunday’s message, I was thinking about Mary, the mother of Jesus. She was likely just a teenager when she received the angelic news that she was going to be pregnant with the Messiah. You might think that should be a ticket to an easier life (being the Messiah’s mom should have plenty of perks, right?), but I don’t think it was.

Instead, she probably endured whispers about getting pregnant before her wedding ceremony. Aside from the gift of the magi, enabling the trip (escape) to Egypt (another unexpected, scary part of her story), she and Joseph wouldn’t have had much money. They were really just working-class peasants who spent most of their lives in Nazareth, a downtrodden town with an uninspiring outlook. By the time Jesus grows up, we don’t hear anything more about Joseph, meaning he probably passed away before Christ’s public ministry began. I wonder if Mary was a single parent for any length of time while her children were growing up. Then, as the video clip (above) accentuates, she watched her grown Son suffer the torturous death of Roman crucifixion.

To say the journey God chose for her wasn’t an easy one would be an understatement. Her life must have been filled with the highest of highs and lowest of lows, with a lot of routine subsistence in between. Yet, she got to be the mother of the Messiah. She saw Him rise from the dead. She is now honored throughout history. Somehow, I don’t think she’d trade her story for anyone else’s. You see, she was obedient to the Lord’s will. Mary is quoted in Luke 1:38 as saying to the angel, “I am the Lord’s servant. May it be to me as you have said.”

That’s the same attitude I want to walk with through life. “I am the Lord’s servant.” That doesn’t mean life will always be easy. It most assuredly won’t. It might not make me rich, famous, popular, or even revered like Mary. But if I follow the Lord wholeheartedly, I get to be a part of the grander story, the great narrative of God’s plan unfolding–something bigger than myself. What a privilege!