No Grave to Decorate on Memorial Day 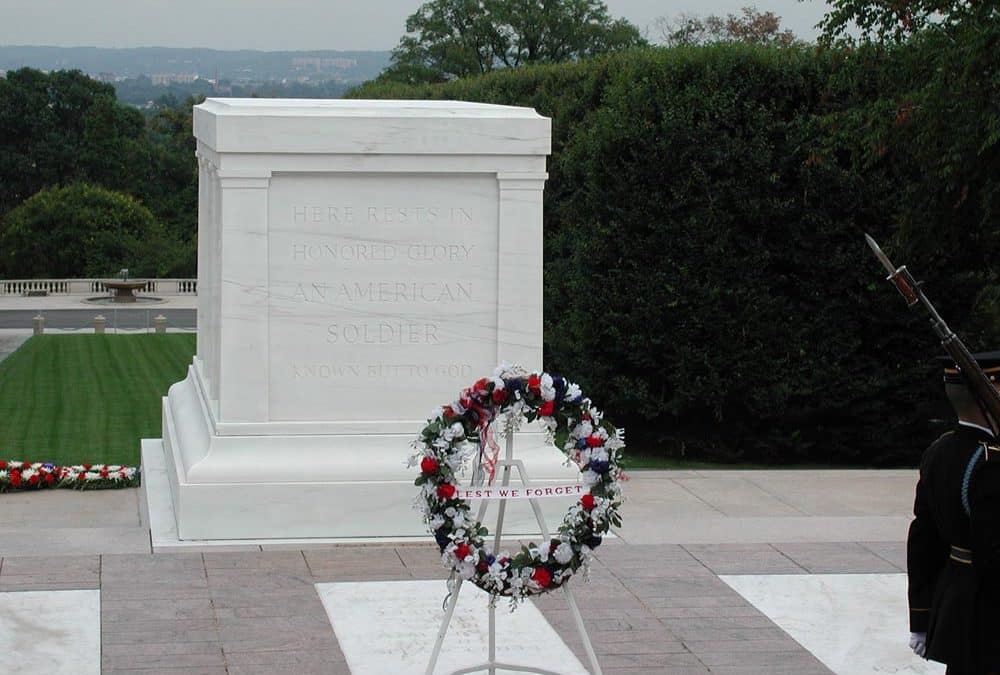 Today is Memorial Day in the United States, and it means far more than a three-day weekend or the unofficial start of summer. It is a time to reflect on those that have given their lives for America’s freedom. But it hasn’t always been called Memorial Day. The federal Memorial Day holiday was officially declared in 1971, evolving from the Decoration Day tradition of decorating the graves of American war dead with flowers. More than 1.1 million people have died while serving in our military. Because of the sacrifices of so many before us, we get to experience the freedoms that we enjoy, and too often take for granted, today.

Maybe you will be visiting one of those graves this weekend. Or maybe you’ll just be getting together with family, telling stories of those who came before us. The best news to me, however, is that there is one grave none of us will be decorating. It is the grave of the One who made the ultimate sacrifice, not for country, but for the world—not just in one battle, but to win the ultimate war between good and evil.

When Jesus died on a cross almost 2,000 years ago, he willingly and lovingly sacrificed himself for you and me. He paid the price for our sin so that we could be free from sin’s stranglehold on our destinies, our eternity. And he rose from the dead! His body isn’t in the ground. There is no need to decorate his grave. He conquered death and sin. He is greater!

So, this weekend, I hope you will take time to thank God for our freedoms and those who have sacrificed for them. And I hope you will join me in thanking God for sending Jesus to win the ultimate war against evil so that we might be free in Him.